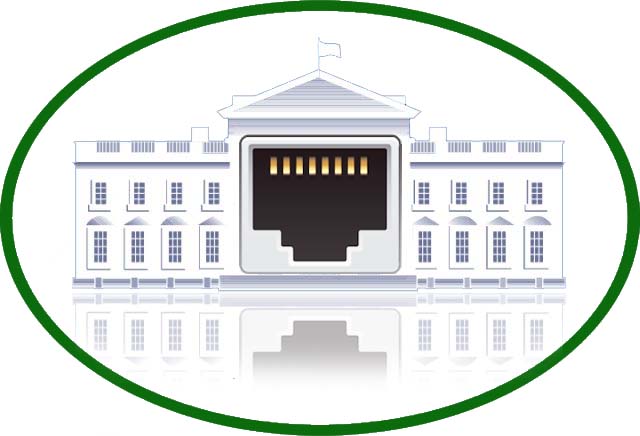 The term net neutrality has been popping up a lot over the last few years. It’s seemingly become everyone’s favorite buzzword, sure to light a controversial spark wherever it’s mentioned and rouse the ire of millennials everywhere. With the World Wide Web having just celebrated its 25th birthday, it seems appropriate to start by reviewing what it is that makes the internet so powerful and innovative, even all these years later.

What has always made the Internet fascinating and appealing from the start, I think, is the ability for the end-user to explore and journey. Imagine adventuring through a daunting terrain such as a massive forest or desert; the only thing hindering you being natural law, the physical limitations of this planet and your body. Suddenly, we were introduced to a world where those limitations weren’t really much of a factor, especially as the technology fueling that world continued to advance and mature exponentially. Sure, we were left to experience things differently, with nothing tangible but buttons, keys, screens and the mouse; if we got tired in this realm, it was only from staring at the screen for too long.

The main tenet behind all this is simple: ISP’s (internet service providers—e.g., Comcast, AT&T, etc.) and the government do not get to discriminate amongst websites, content providers, end-users and the like, as to who gets any sort of preferential treatment in the delivery of data; all content is delivered neutrally and with the same preference. The current battle is whether this neutrality should be required by law, so as to protect status quo.

Back in 2006, Jon Stewart made a big show of the net neutrality debate, long before most were aware its now-looming existence. He made jokes that if ISPs could give preferential treatment to pages by sending their data faster to the end-user, then sites like “ihate(nameofISP).com” would take forever to load. As the debate waged on for another four years, the FCC decided to finally take some action to protect the fairness of the internet. In 2010, they enforced the Open Internet Order, which made sure that ISPs couldn’t interrupt the flow of certain kinds of traffic (streaming video or downloading files, for example) simply because it wasn’t in the immediate interest of their business to do so.

As of January of this year, however, that Open Internet Order was nullified and declared unenforceable in the D.C. Circuit Court of Appeals. Now, the race is on between the FCC and the giants of broadband service; both will try and quickly make the case for legislation that favors their side of the fence. If the ISPs get their way, they could, for example, slow down streaming services to push users toward their own digital media service. The FCC is in the middle of tightening up its legal approach to the matter while the public is becoming increasingly vocal about which side they are on.

Our business here at planIT HARDWARE is to provide the best deals on the secondary IT hardware market. The biggest part of what we do is enabling both individual end-users and corporations as a whole to have smoother, faster and safer web experiences. We feel it’s important to protect the integrity of the internet and hope that a resolution is reached soon.

Questions for us? CHAT WITH A SALES REP NOW

CHAT WITH A SALES REP NOW!